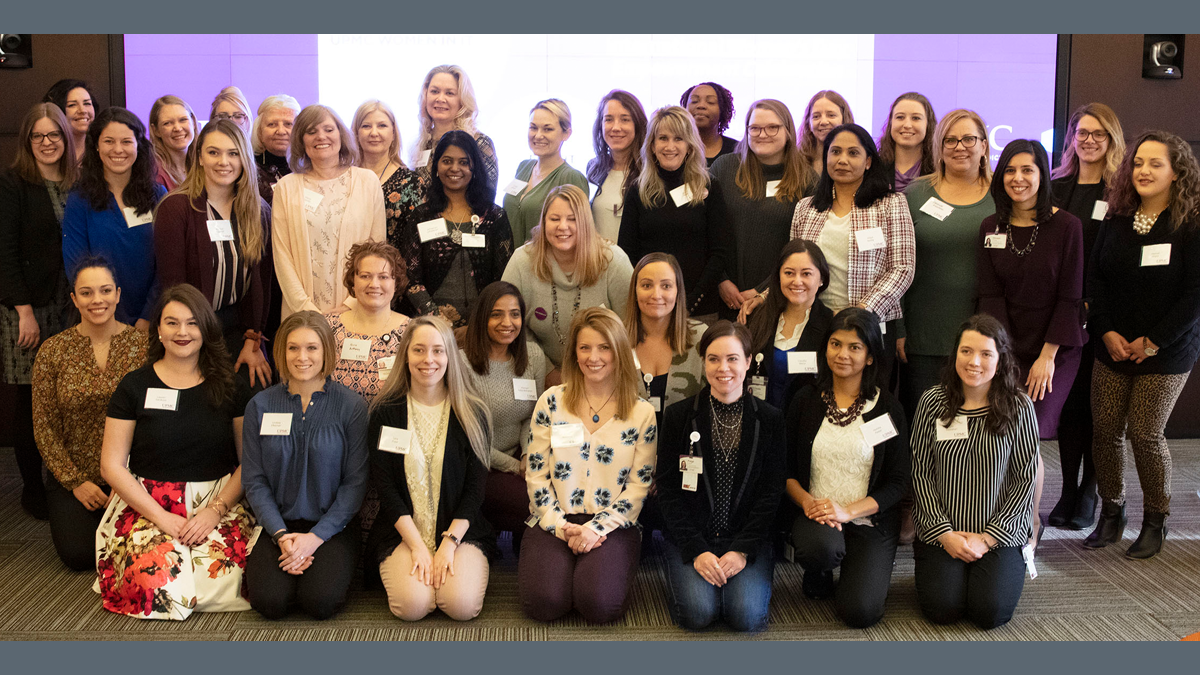 Information technology is increasingly taking center stage in the health care industry as providers look to their data to provide insights for improving patient outcomes and creating efficiencies.

With the growing focus on IT for health care and other industries, employment also is expanding for people with computer and information science degrees and training. And that expansion is highlighting the fact that women are greatly under-represented in IT – and leading some organizations to take steps to encourage more women to pursue careers in the field.

Women under-represented in IT

There are sobering statistics showing the dominance of men in IT. In the 1985-86 school year, 36 percent of U.S. undergraduates pursuing bachelor’s degrees in computer and information science were women. Thirty years later, only 19 percent of undergrads in those programs were women, according to the National Center for Women & Information Technology, a national non-profit focused on women’s participation in computing.

“Even with projected growth of 15-20 percent between 2012 and 2022, the vast majority of computer science jobs will be pursued and filled by men. As STEM-related industries on a whole add over 1.7 million jobs in the coming years, there continues to be a notable absence of women in the field,” according to educational site ComputerScience.org. “This trend begins well before entering the job market: girls account for more than half of all Advanced Placement (AP) test-takers, yet boys outnumber girls 4:1 in computer science exams.”

Recognizing the benefits of encouraging more women to pursue health IT-related jobs and the value of women advancing their careers in this field, many health systems and others have founded organizations to support these goals.

The Center for Connected Medicine (CCM) hosted a networking meeting on International Women’s Day, March 8. The event was organized by three groups at UPMC: Women in Information Technology (WIT), FLIGHT – Female Leadership, Innovation, and Growth in Healthcare & Technology – and WITH Finance, which stands for Women Inspiring Talent in Healthcare Finance.

UPMC is one of three partners of the CCM, along with GE Healthcare and Nokia.

Ed McCallister, Senior Vice President and Chief Information Officer of UPMC, recently told the Pittsburgh Technology Council: “In reviewing our diversity and inclusion metrics, it became obvious to me that our technology workforce did not reflect our society and the diverse consumers that we serve. We must have a diverse workforce to meet the needs of our patients, employees and consumers.”

FLIGHT, meanwhile, is a group formed at UPMC Enterprises, the innovation and commercialization arm of UPMC. FLIGHT works to create mentorship and networking opportunities for women and has organized several events featuring women executives and others at UPMC talking about mentorship, leadership, and IT.

Learn more about International Women’s Day and #BalanceforBetter on the campaign’s website. 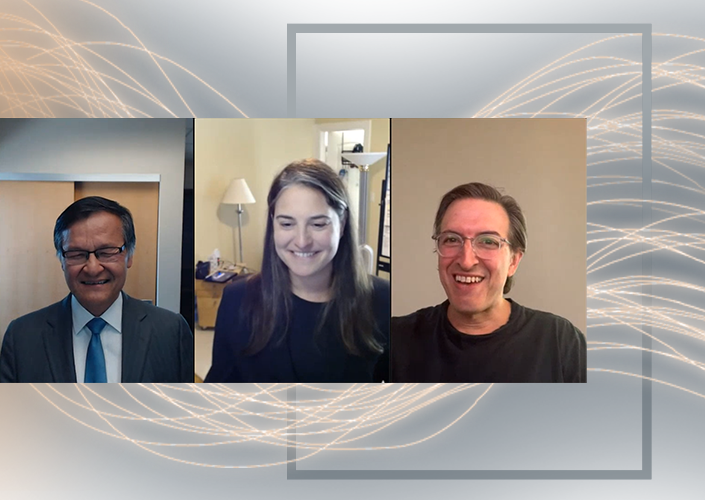 Top of Mind Online: ‘Meeting Patients Where They Are’

Experts from UPMC, One Medical, and MD Anderson discuss the… 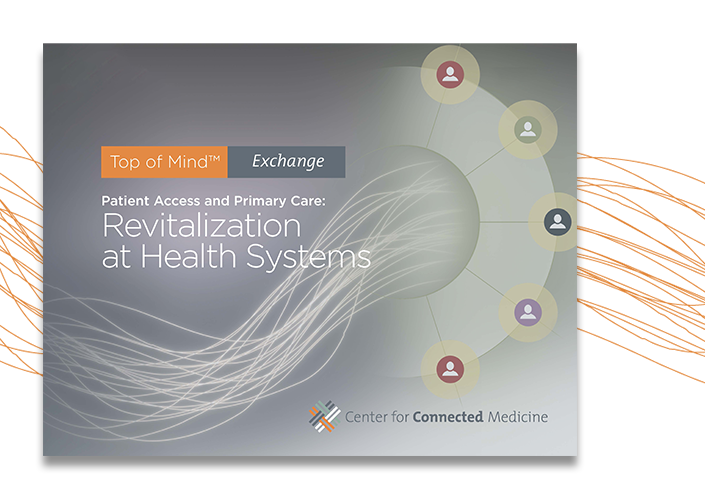 Download white paper for key takeaways and summary of discussion… 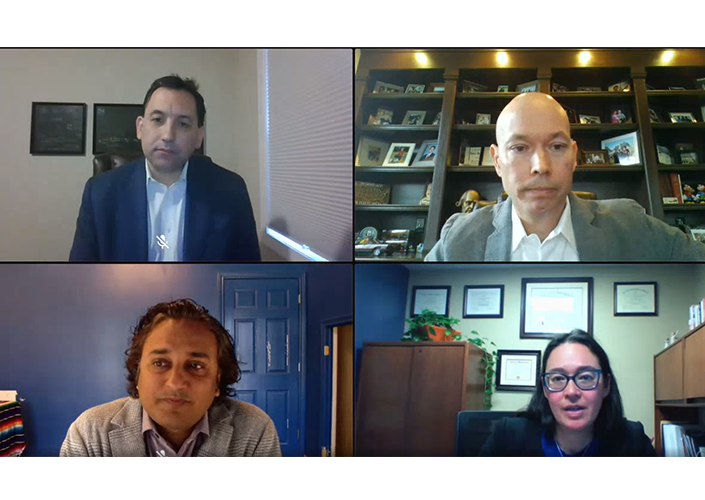 Expert panel discussion explores evolving role of health IT for…