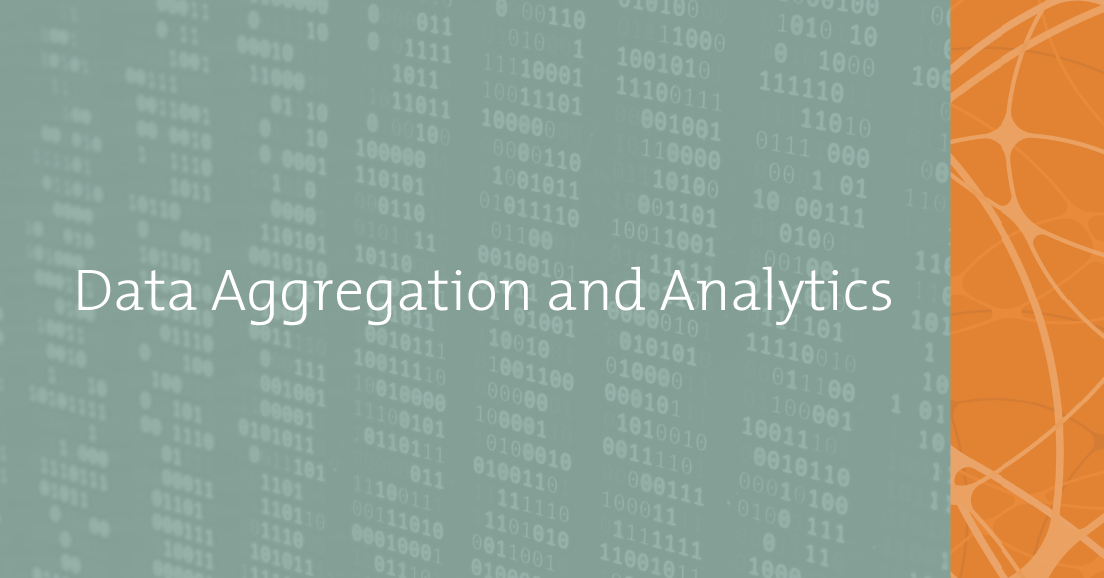 Data aggregation and analytics is a “Top of Mind” focus for 2020 because it remains a major challenge for many health systems as they push forward strategies for value-based care. The Center for Connected Medicine (CCM), through it’s Top of Mind for Top Health Systems research, is shining a spotlight on the need for health systems to prioritize their data and overcome challenges in this area.

To improve outcomes, boost efficiency, and create better patient experiences, health systems need access to all their data in one place in useable formats. Once they can see all their data, health systems then need to be able to understand it and plot courses of action based on those insights.

The Top of Mind research, which is based on surveys of 70 professionals representing 65 health systems, found that organizations are making progress on integrating their clinical data. However, respondents also reported that limited resources and poor data normalization are barriers standing in the way of their ability to aggregate data.

And when asked to name the stakeholder most responsible for creating barriers, the top response by a wide margin was “health IT vendors.”

Starting with positive news from the survey, respondents on average reported that their health systems have integrated 71% of their clinical data. For this survey, integration means the ability to access patients’ complete clinical data within an electronic health record (EHR) rather than needing to go into individual systems.

Nearly all respondents, nearly half of whom were chief information officers, reported leveraging their EHR as a central component of the integration strategy. Additionally, they said their organizations deployed an average of two to three analytics tools to support integration efforts.

“We are definitely on a journey with clinical data integration. We have been able to leverage our EMR vendor’s database to get a lot of external data sources in the system. We are able to report based on some of those sources. There are still some important gaps, and we are definitely trying to fill those gaps,” said a chief medical information officer who took the survey.

“We have a lot of connections in place with different systems to achieve full data integration. I am not sure how much is manual versus automated. We are getting there, but we still have a ways to go before everything is electronic,” the CMIO continued.

Nearly half of participants, or 46%, reported that the barriers they encounter are due largely to health IT vendors. The next highest stakeholder cited was payers, at 17%.

These findings are echoed by Brookings, which last year published a report on the challenges of bringing modern big-data analytics to health care.

“Several data conventions in health care hinder the widespread use of data analytics. Currently, health care data are split among different entities and have different formats such that building an insightful, granular database is next to impossible. These qualities greatly increase the cost of using data to provide value, even when all the relevant information has been recorded in some form,” the Brookings report stated.

So what is driving the focus on integration of data? Clearly, it’s financial concerns, especially at larger organizations, as value-based care models become more common. Survey respondents cited financial concerns as a major driver of their data aggregation efforts.

Even those who don’t rank revenue and financial risk as significant factors in their data aggregation efforts anticipate value-based care will make up an increasing portion of their revenue model over the next several years. The Centers for Medicare and Medicaid Services in April announced a voluntary new primary care payment model for Medicare that officials said they hoped would push other payers to adopt similar value-based payment approaches.

“We don’t have much value-based care yet in our state,” an IT director who took the survey commented. “But we know it is coming. It is not the biggest driver of our efforts yet. If our payers were to switch to that model like we know Medicare is going to do eventually, that would certainly change our priorities.”

While health systems appear to be making decent progress integrating their data, depending on how accurate the self-reported numbers are in the Top of Mind survey, there isn’t strong evidence that provider organizations are widely able to do much with their data. This should be the ultimate goal for health care.

Read all the findings in the Top of Mind report — including those covering our other topics, patient engagement technology and precision medicine. 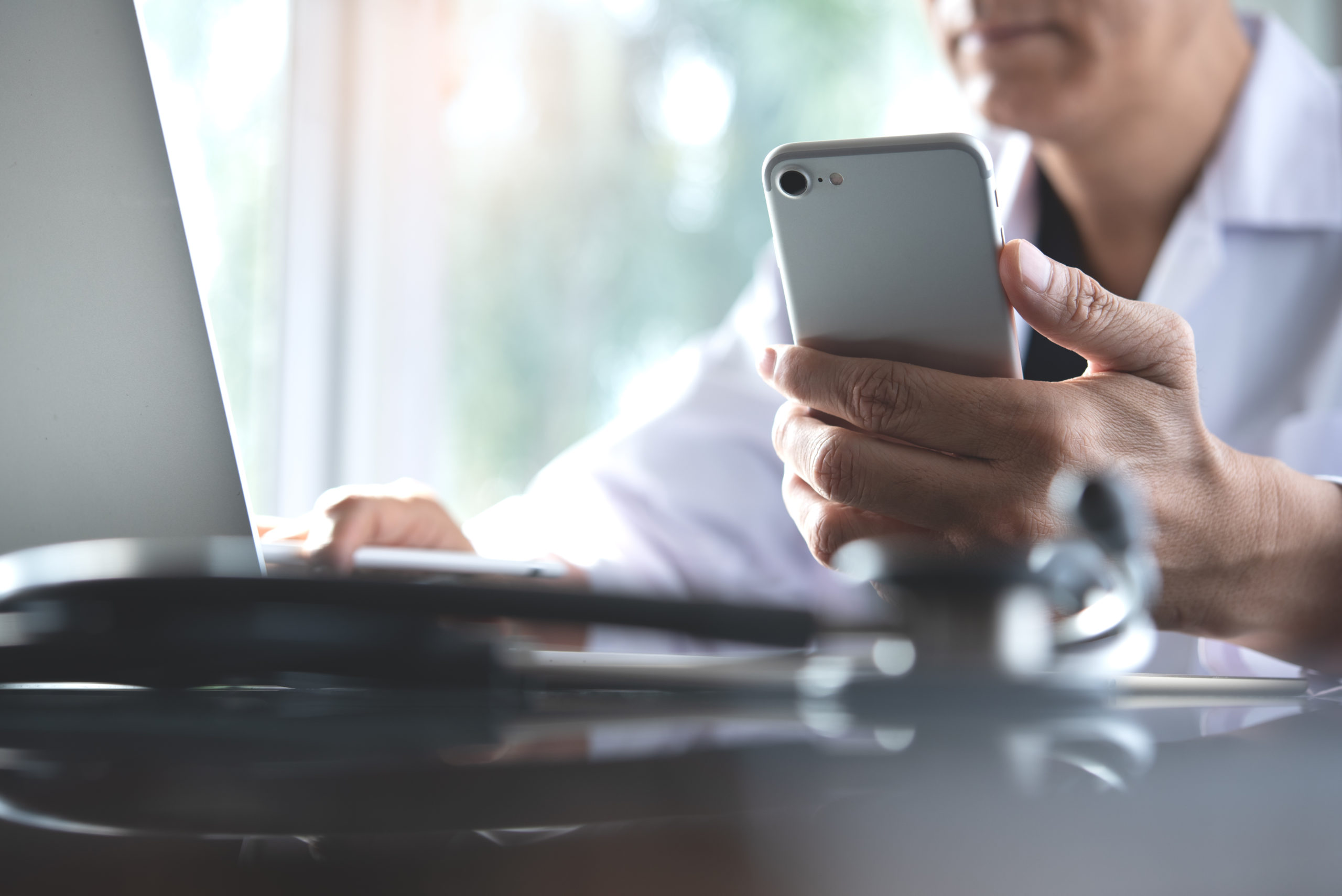 Telemedicine becomes key to the digital patient experience during pandemic 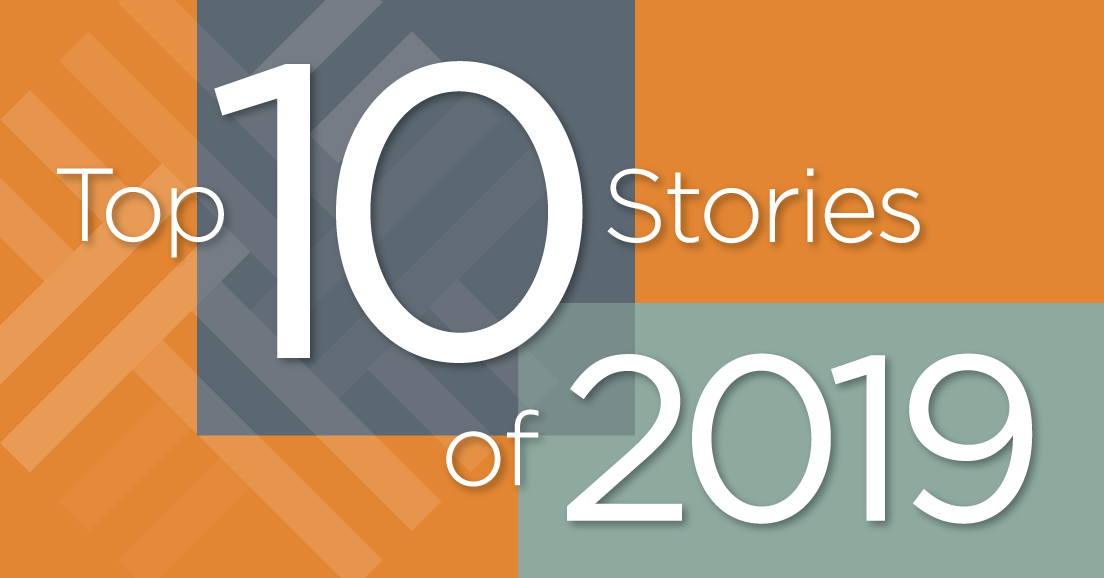