Experts from Humana, UPMC, and Nokia discuss the outlook for greater interoperability with Aneesh Chopra

Patients should own their health data and have unrestricted access to it. Organizations that collect, store, and process that information should make it easy, fast, and cheap for data exchange to take place.

That was a key point of agreement among panelists who spoke during a Center for Connected Medicine (CCM) webinar on interoperability. The foundation for the discussion was a CCM research report exploring the challenges health systems are facing with data sharing.

“The data is not the value. It’s the insights from the data that can be the value,” said Heather Cox, Chief Digital Health and Strategy Officer at Humana. Cox was one of four speakers on the webinar, which addressed the status of interoperability in health care and why there should be optimism about the future of data sharing.

The event, moderated by Aneesh Chopra, President of CareJourney and former Chief Technology Officer of the United States, discussed many topics, including rules around information blocking and where health organizations should derive value when it comes to data — if not by restricting access to it.

Mr. Chopra compared rules to prevent information blocking in health care with the concept of net neutrality. Steve Vogelsang, Chief Technology Officer of IP and Optical Networks at Nokia, elaborated on that point.

“The basic idea is that all traffic to and from the internet should be treated equally. It’s largely been adopted globally … and in some ways it’s fundamental to the success of the internet,” Mr. Vogelsang said. “With net neutrality the idea is you have to find other ways to create network services rather than restricting the flow of data or using the control of the data to create value.”

One way patients are now able to access their health data is via the Apple Health app, which Mr. Chopra highlighted as a technology that is helping to push organizations toward greater data sharing. From a single-physician, private practice to one of the nation’s largest hospital systems, providers are connecting their patient data to Apple Health.

“I think this really speaks to the power of the disruption of Apple Health,” said Kristian Feterik, MD, eRecord Medical Director of Interoperability at UPMC. “It’s just so impressive to see that the tools have simplified to the point that someone from private practice is able to connect and share the data with the patients.”

More on interoperability in health care 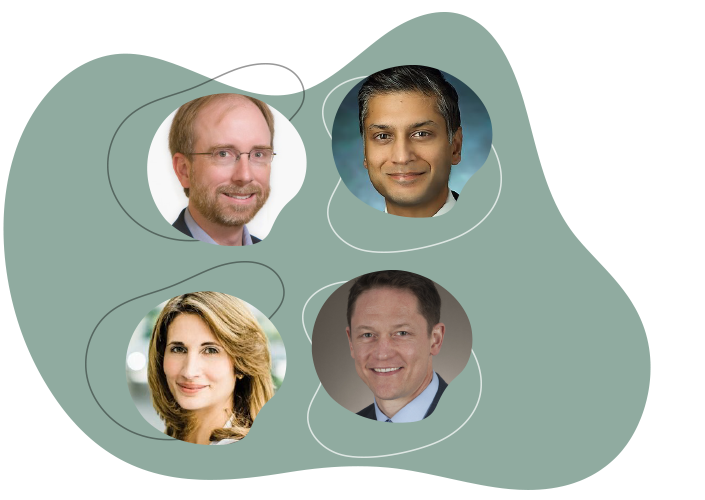 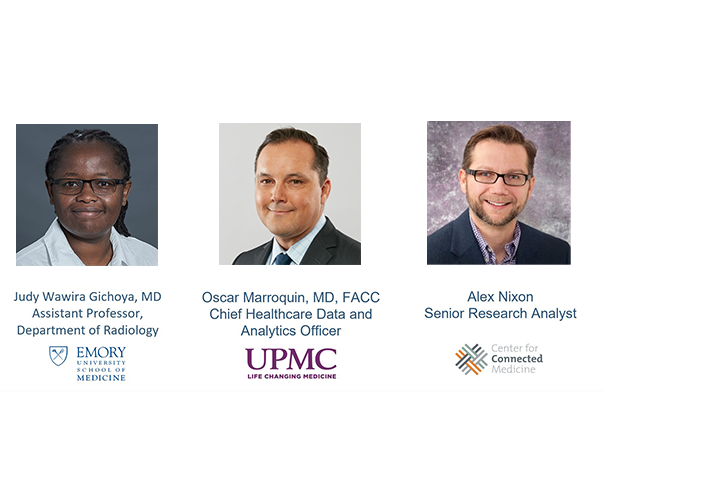 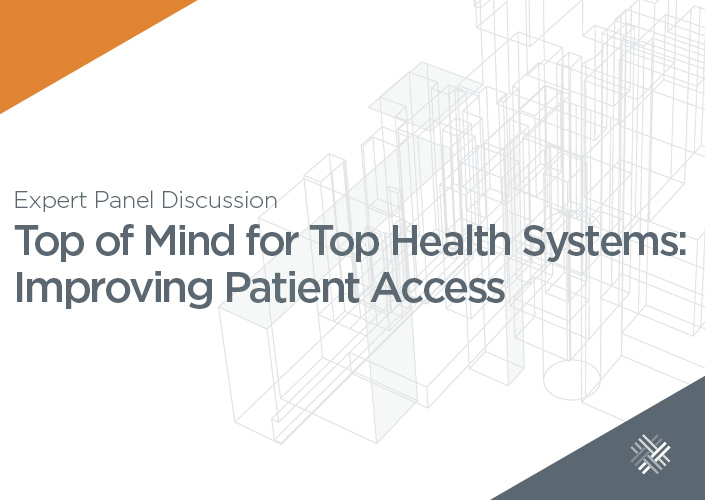