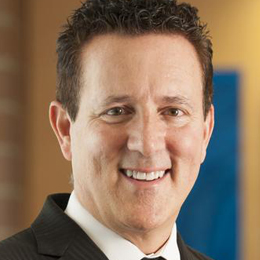 While carrying these responsibilities, Mark also works for UPMC on many special projects and plays an active role in UPMC’s merger and integration efforts with other hospitals state-wide. Mark has also traveled to China and Dubai assisting UPMC’s international efforts and is also the executive director of the UPMC Administrative Fellowship Program, an executive training program for UPMC.

Back to Top of Mind